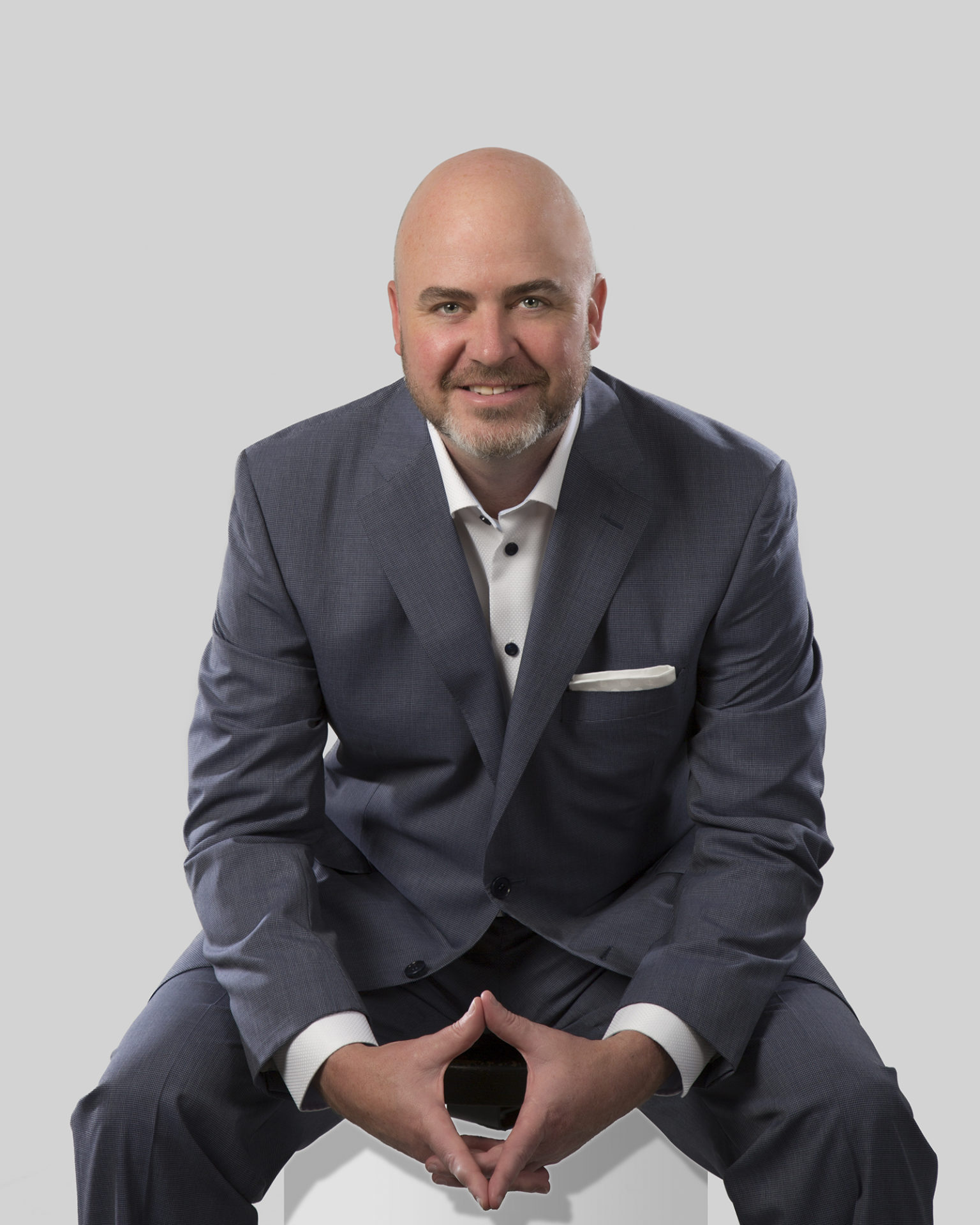 Brett F. Ewing is the owner, Senior Financial Advisor and Chief Market Strategist of First Franklin Financial Services. Brett is a Tallahassee native and third generation Financial Planner. He graduated with a dual degree in Economics and Finance from Florida State University and holds his Master’s of Business Administration from the University of Central Florida. Brett has a range of investment strategy responsibilities, from market and economic analysis to financial planning, all focused on the individual investor. Brett is a third-generation wealth management professional and has more than 25 years of wealth management experience. Brett became a registered broker-dealer and investment advisor in 1997. In 2000, he joined First Franklin Financial Services, which now manages more than $425 million in client assets and specializes in fee-based investment management.

In his free time, Brett enjoys spending time with his wife and three daughters, playing golf, and working with local charities.