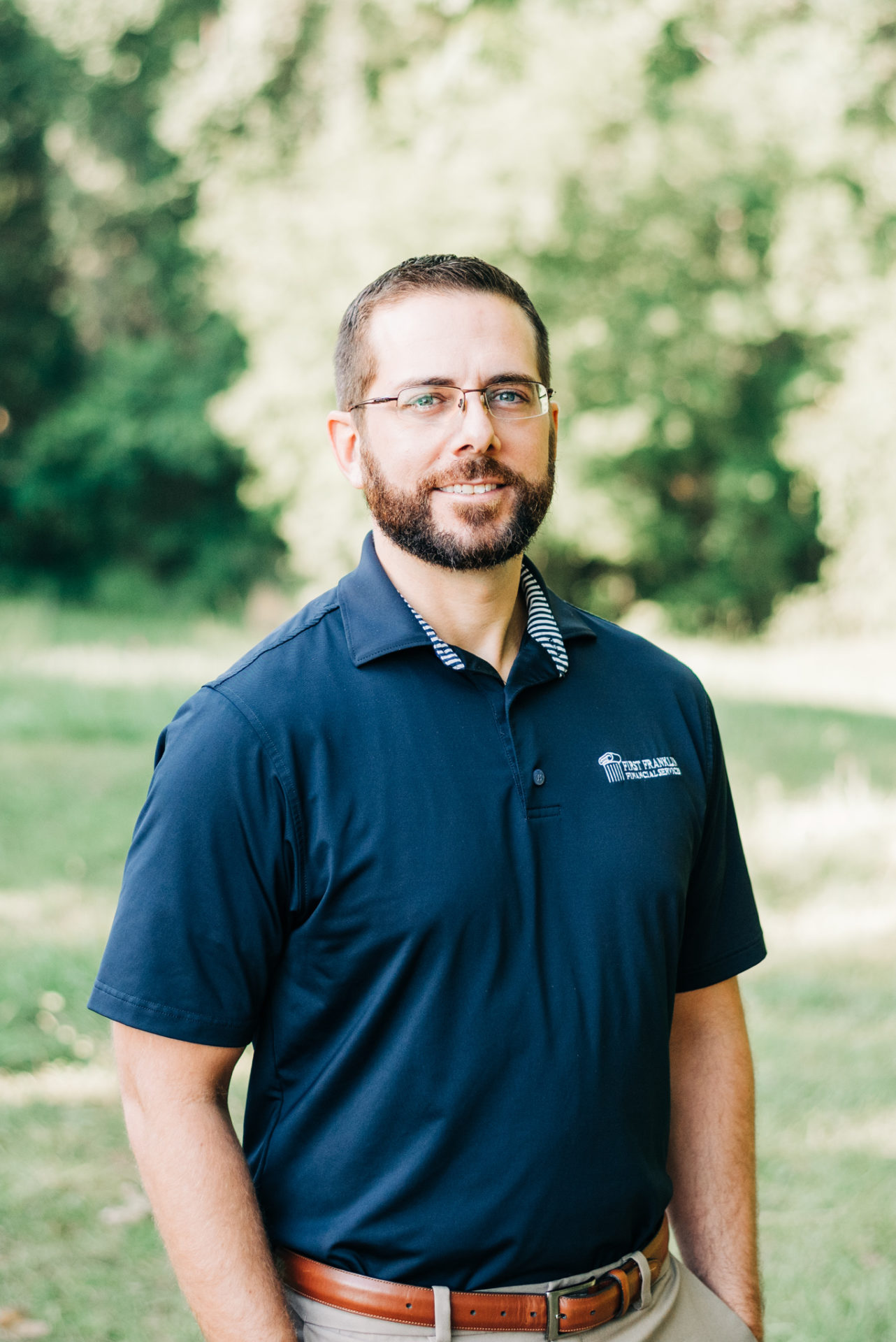 Colin Stark grew up in Jacksonville, Florida, where he attended The Bolles School for Middle and High School. Upon graduation in 2003, he attended Florida State University on Academic Scholarship where he pursued his passions in Economics & Finance. Colin was hired by Fidelity Investments several weeks before graduation in the summer of 2007 and started working with them one week after becoming an Alumnus of Florida State University. Colin obtained his Series 7 and Series 63 licenses in the spring of 2008 and left Fidelity Investments in the summer of 2009 in order to return to Florida State University to pursue a Bachelor’s degree in accounting. It is at this time that Colin began working with First Franklin. Colin met his future wife, Jenny, in 2011 and they married in 2013. Colin and Jenny have two children, Mallory and Alex.