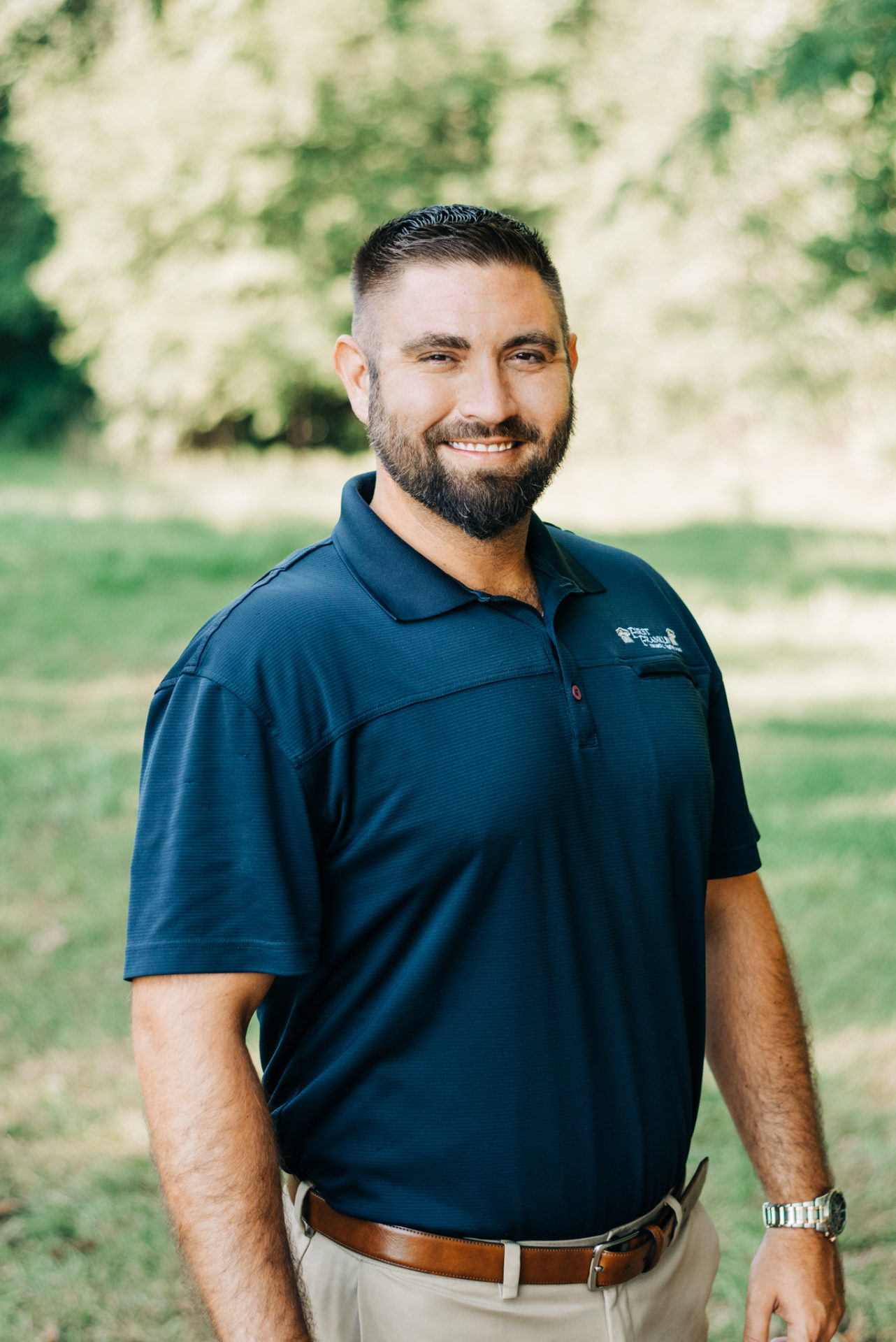 Tré Warren was born and raised in Tallahassee, and is part of a long lineage of businessmen. Tré attended Florida State University and received his degree in Marketing and Finance with a minor in Economics and graduated in the spring of 2013 with a Master’s of Science. He began working at First Franklin immediately after graduating and completing his internship with the company. Tré is also an accomplished Angler, taught by his Dad, he has had pictures featured in several local magazines. These days he spends most of his time working, fishing, and spending time with his friends and family.